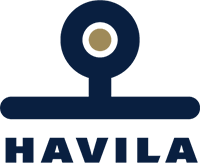 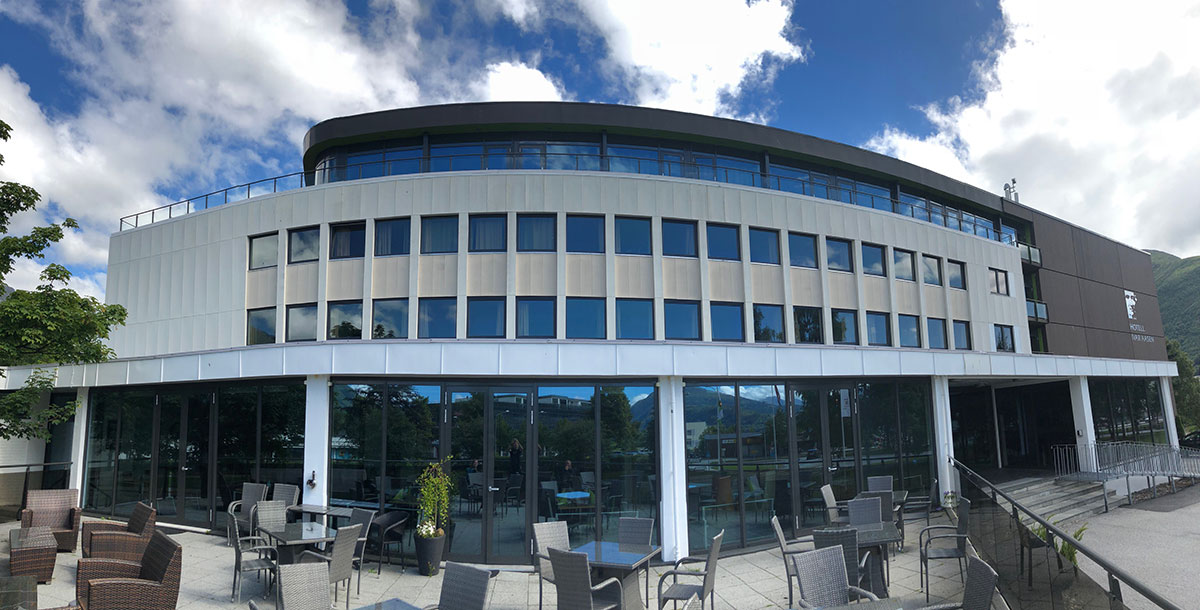 Hotel Ivar Aasen is located in the center of Ørsta by the Ørstafjord and is surrounded by the majestic “Sunnmørs-alps”. The hotel is a five minute drive from Ørsta-Volda Airport Hovden and within walking distance to the city center with shops, shopping center and bus station. Hjørundfjorden is just around the corner! With these fantastic frames you have everything from low tide to mountains right outside the door. 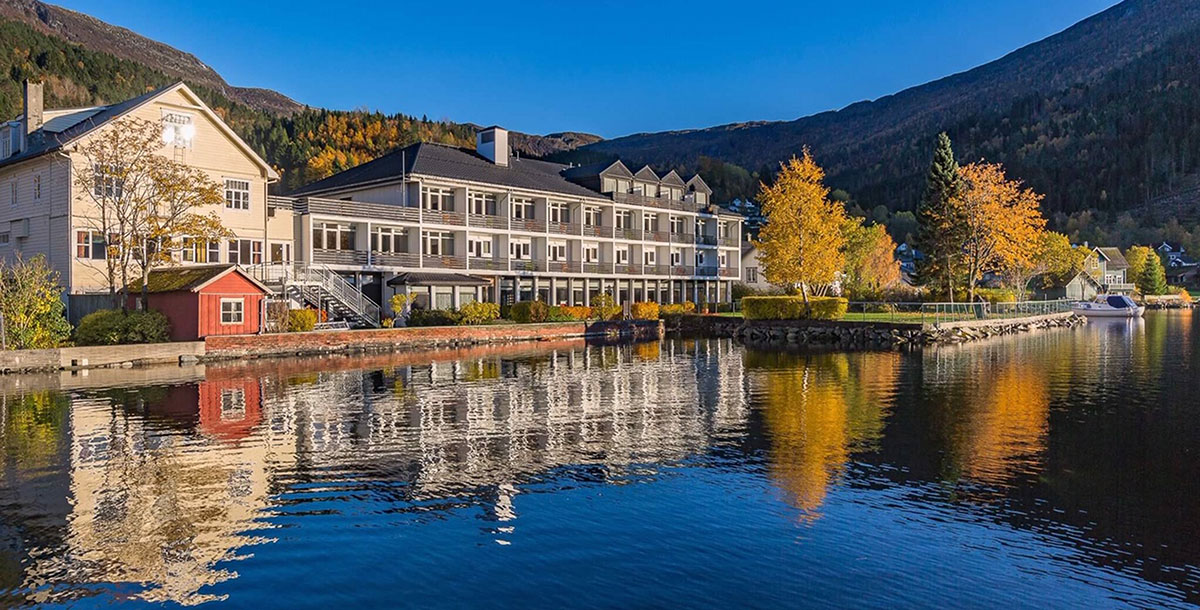 Havila Hotel Raftevold is located in the heart of Fjord Norway. Our beautiful garden faces Europe’s deepest lake, “Hornindalsvatnet”. The hotel is close to the Geirangerfjord, a UNESCO World Heritage Site, the Briksdalsbreen Glacier and the Western Cape Plateau. The hotel has and wonderful hiking experiences right outside the door! The youth town of Ålesund with its beautiful and historic architecture is only a two-hour drive away via the E39. The nearest airport is Ørsta-Volda Airport, a good half hour from the hotel. 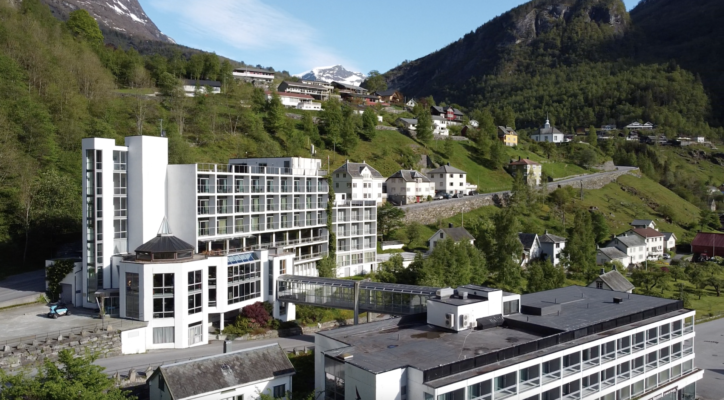 Havila Hotel Geiranger is located right in the center of the world heritage fjord Geiranger. Here you are close to all the major attractions such as Ørnesvingen, Flydalsjuvet, Fjordsenteret, seven sisters and so much more! The hotel is also well located for day trips to Valldal or Jugendbyen Ålesund! All the village’s activities are within walking distance, and both the ferry quay, sightseeing boats and bus stops are a few steps away.

Our hotels are located in Norway’s most beautiful region. It is a short way to the far end of the ocean gap – to our most beautiful fjords where we have the majestic “Sunnmørsalps” as a backdrop. The hotels tailor experiences and have existing activities for our guests adapted for all seasons of the year. This in collaboration with local activity providers.

In the 2010s, Havila focuses on transport and tourism.

Transport of passengers and goods enters the Havila Group in 2011 through ownership in Smyril Line, which runs between the Faroe Islands and several European countries, and not least through Havila joining the ferry company Fjord1.

In his hometown, Fosnavåg, the Havila Group was a natural part of the joint promise made by the business community to develop the local community with the construction of Sunnmørsbadet, a hotel and concert hall. Thon Hotel Fosnavåg opened in 2014. The Sævik family believes that tourism is a business area where one can create activity and profitable jobs.

In 2017, Havila Holding buys Hotel Ivar Aasen in Ørsta and takes over all the shares in Fjord1. For the ferry company, the journey goes to listing. Through Fjord1, we also co-own The Fjords, Fjord Tours and Widerøe,

In 2018, Havila expands its tourism investment by buying Hotel Raftevold in Hornindal and had thus built a tourism axis from mountains to fjords and fjords. The company Havila Hotels is founded. And in the Faroe Islands, construction begins on a new hotel in Torshavn.

Send us a message

We may request cookies to be set on your device. We use cookies to let us know when you visit our websites, how you interact with us, to enrich your user experience, and to customize your relationship with our website.

Click on the different category headings to find out more. You can also change some of your preferences. Note that blocking some types of cookies may impact your experience on our websites and the services we are able to offer.

These cookies are strictly necessary to provide you with services available through our website and to use some of its features.

Because these cookies are strictly necessary to deliver the website, refusing them will have impact how our site functions. You always can block or delete cookies by changing your browser settings and force blocking all cookies on this website. But this will always prompt you to accept/refuse cookies when revisiting our site.

We fully respect if you want to refuse cookies but to avoid asking you again and again kindly allow us to store a cookie for that. You are free to opt out any time or opt in for other cookies to get a better experience. If you refuse cookies we will remove all set cookies in our domain.

We provide you with a list of stored cookies on your computer in our domain so you can check what we stored. Due to security reasons we are not able to show or modify cookies from other domains. You can check these in your browser security settings.

We also use different external services like Google Webfonts, Google Maps, and external Video providers. Since these providers may collect personal data like your IP address we allow you to block them here. Please be aware that this might heavily reduce the functionality and appearance of our site. Changes will take effect once you reload the page.